Learning how to research

The Heritage Lottery Funded project, Lives Behind the Stones, is moving on a pace. [I've explained more about the project here.] Last week we went to the Leicestershire and Rutland Records Office for our first training session. We are hoping to research some of the names on the stones in the oldest part of Leicester's Jewish Cemetery. We know that we will draw complete blanks with some of them but we are hoping to at least find out something of interest, though first of all we have to learn how to find our way around the myriad of resources in the Records Office.

The office is an old Victorian School House, quite appropriate for the collection of so many historical documents. Jenny Moran, the Senior Archivist, gave us an introduction followed by a guided tour. The place is packed from floor to ceiling with scrolls, maps, photographs, letters, wills, not to mention shelf after shelf of books packed with names, addresses, jobs, the list is endless. It was a fascinating experience. We were even taken into the private area, where documents are stored at about 14 degrees to prevent damage, and the vast shelves are moved to and fro by means of a hand-controlled wheel.
I'm sure that Agatha Christie has used just such a setting for one of her mystery murders.
Jenny had laid out a number of fascinating documents for us to browse including the Synagogue's marriage register dating back to the 19th Century and a number of newspapers from wartime Leicester, a time when a lot of London Jews arrived in Leicester to escape the bombing. 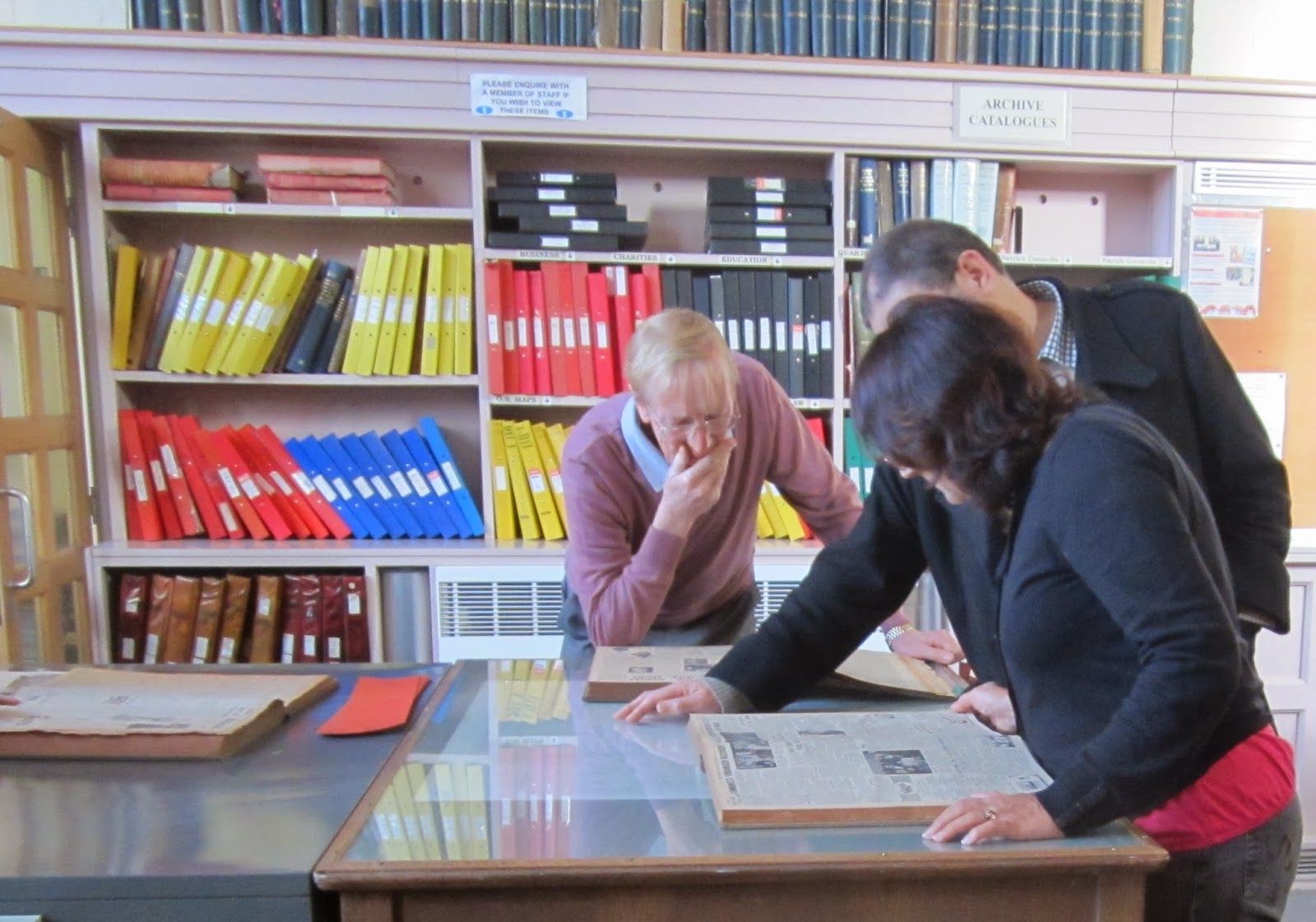 For the second part of the morning we considered a selection of photographs of possible headstones for research and our brave volunteers launched enthusiastically into their work.

Will they find out about exciting life stories and produce evidence of what life was like in early 20th Century Leicester?

We hope so. Watch this space!

Apologies if I have not visited your blog or been on Twitter this week. A young and very dear friend died suddenly on Monday and it has been a particularly difficult time.

1.  I try to park close to a trolley park because I hate walking miles to return the trolley at the end of the shop. 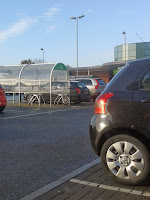 2.  I do my best not to get lured into buying more than I need but I do get tempted by the cheeses. How can there be so many delicious cheeses in the world and what meanie invented cholesterol? 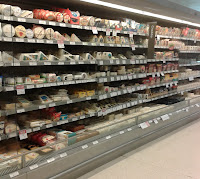 3.  I buy fresh fish. It's much tastier than those frozen lumps covered in breadcrumbs and today the fish man packed my haddock into a 'bake in the oven' bag with a lump of fennel butter. Yum! 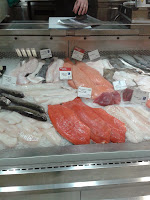 4.  I set out with the intention of not piling my trolley up too high... 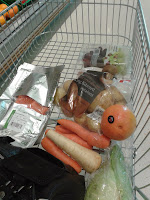 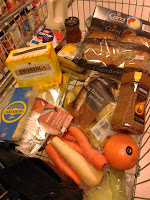 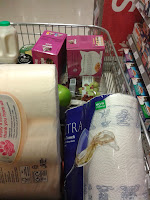 5.  And I always try to get someone else to unload the trolley for me. Thanks, Mr A :-) 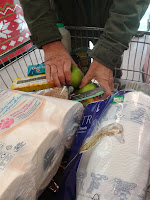 Phew! Shopping all done for another week. Time for a cuppa.

What are your tips for a stress-free supermarket spree?

Life has been so hectic the last few weeks that I keep having to take a deep breath to stop my brain from exploding. When I feel like this I turn to my collection of positive thoughts. Here are my current 5 favourites:

2.  Happiness can be found even in the darkest of times, as long as you remember to turn on the light.

4.  Don't worry about those who talk behind your back. They're behind you for a reason.

5.  When one door closes another door opens, so don't stare at that closed door or you'll not see the one that's opened up for you.

Have you got a favourite positive thought that gets you through your tough times?