No Man's Land - a review

No Man’s Land, showing at London's Wyndham's Theatre, is not a straightforward play but then no one expects straightforward from Harold Pinter. Having said that, it was the most enjoyable and satisfying play I have seen in years. I’m still thinking about it.

SPOILER ALERT: If you’re planning to go and see this production then you may not want to read any further just yet:

The two main characters were Hirst played by Patrick Stewart and Spooner by Ian McKellan. Both are brilliant actors, amazingly brilliant actors, but Ian McKellan was especially amazing. We were close enough to the stage to be able to see each facial expression and mannerism executed with perfect timing to enhance humour, pathos and, at times, creepy discomfiture.

The story could be read in two ways. Maybe it was merely an evening where Hirst had picked up Spooner in a pub near Hampstead Heath and taken him home for drinks. The more they drank the more outlandish their conversations became. All this was punctuated by the arrival of two younger men, both apparently living in the house, one young pretty boy who we were led to think was a toyboy/house keeper and the other a rough character who could have been a minder.

The more sinister interpretation is first alluded to early on in the play when Hirst mentions the phrase ‘no man’s land’. There is a quiet ‘waft’ of eerie music on stage. As the second half progresses it becomes obvious that all is not what it at first appears to be. Hirst is disturbed by images of a drowning man. Spooner is trying to encourage him to return to his writing, become more involved with poetry. He could be trying to pull him back from some state of purgatory, whereas the two younger men could be holding him there, plying whisky and words of hopelessness. I interpreted this to mean that the three actors surrounding Hirst were his alter egos first pulling him into purgatory, then trying to save him from it.

I wondered if there would be a satisfactory explanation at the end but the final lines of the play went as follows:

Hirst: I’ll drink to that.

The advantage of this ending was that we were able to spend a long and enjoyable supper in a Covent Garden restaurant discussing our varying interpretations of what Pinter actually meant by it all.

If you’ve seen the play I’d love to hear your interpretation.

Yesterday was a special event, an extremely belated birthday present for Daughter. She chose the Harold Pinter play ‘No Man’s Land’ starring the amazing Ian McKellan and Patrick Stewart. Her birthday was back in March but this play was worth waiting for. What's more, we had front row seats in the Royal Circle of the Wyndham Theatre - a real treat. There’s something magical about those small, highly decorated Edwardian London theatres and Pinter certainly gave us lots to think about afterwards. We continued to discuss the play throughout supper and during our return journey to St Pancras Station, but I’ll talk about our analysis of the play another day, with a ‘spoiler alert’ in case you’re about to go and see it. Today I have a need to discuss the journey.

I don’t often travel by train although I have recently decided that I can no longer do long-distance driving and so am, unfortunately, going to have to increasingly rely on train travel. I say ‘unfortunately’ because, although I rarely use the train, in the last few years I’ve experienced long delays on three occasions due to someone committing suicide on the line. This happened last night. It created chaos at St Pancras. All trains were stopped and although they kept explaining the reason over the tannoy, it was cold, wet and late. I realise that somewhere, out there in the dark, a family’s life had just been devastated but I wanted to sit down, to get home. I was only thinking of myself.

The last time I experienced this kind of train delay I was travelling to visit Sister down South. I blogged about it in May of last year but the point needs to be reiterated. On that occasion I got talking to a member of staff who was escorting us on a detour back to London and she said that it happens at least two or three times a week. Two or three times a week. That is one of the saddest indictments of a civilised society that I can think of. Our way of life is sorely lacking if so many people want to kill themselves. Was it always this way? Or were people happier living in an extended family situation, with fewer material goods on offer, with less complicated job structures and less demanding work requirements? In which direction have we, as a society, let people down?

Once more, I shall clamber down off my orange box and get on with my day, but the experience has left a cold, 'no man's land' of a feeling inside me. Tomorrow I'll blog about Pinter and the play. 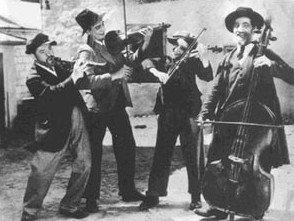 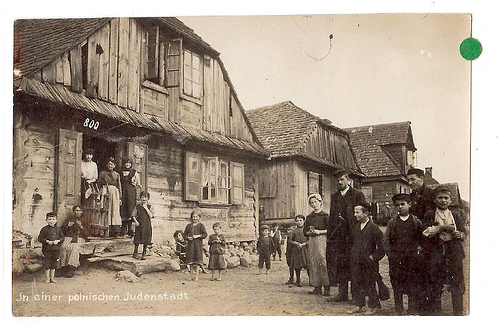 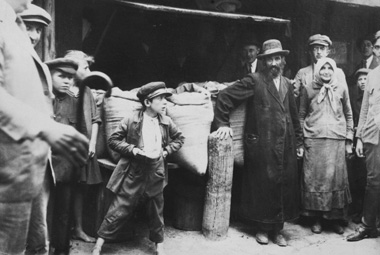